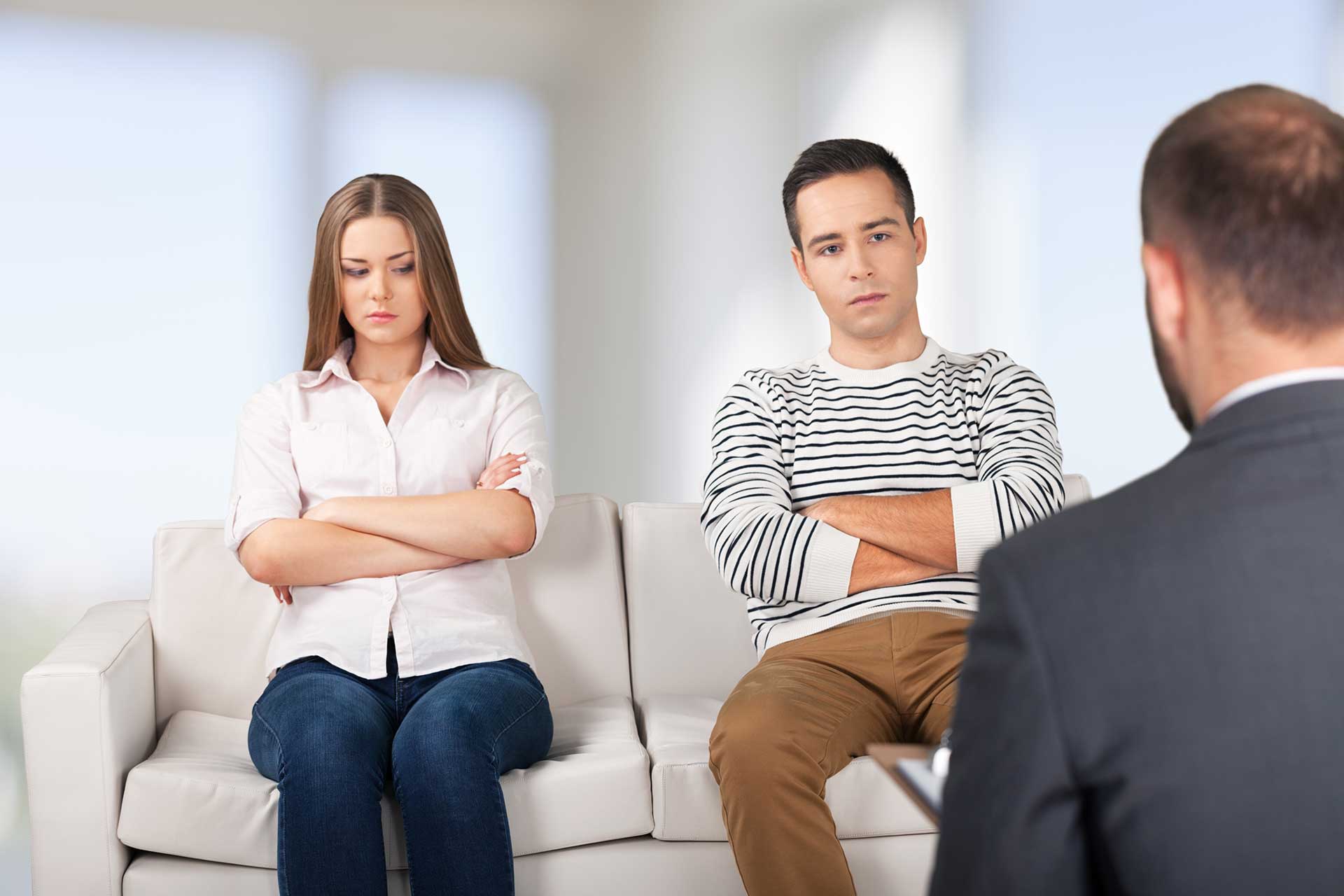 Divorce in Australia: The Facts

Please note the following information is regarding divorce only; it does not discuss parenting or property matters.

What is no-fault divorce?

Thanks to section 48 of the Family Law Act of 1975, Australia operates what is known as  a ‘no-fault divorce’ system.  The passing of this legislation abolished the need for an at-fault grounds of divorce to be established by either party (instances like adultery, abuse, abandonment, among other things).  Under this section of the law, all divorces granted are based on the ground that the marriage has “broken down irretrievably”.  In order to grant a divorce order, the court must first be satisfied of the following:

Can a no-fault divorce be contested?

After one party files an application for divorce, it must be served on the other party.  If the second party wishes to contest the divorce, they must be able to convince the registrar that one or more of the above is not satisfied.

Does the length of the marriage matter?

If the parties have been married for less than two years, they will be required to prove that they have engaged in marriage counselling before a divorce order can be made.

Can I have my marriage annulled in Australia?

In order for a court to grant a decree of nullity, the circumstances surrounding the marriage must give rise to one or more very specific grounds for annulment.  As covered by section 51 of the Family Law Act, any application seeking an annulment must be based on the ground that the marriage was invalid or void according to law.   Such circumstances include:

If your circumstances do not fall within these categories, you will need to apply for a divorce.

When can a divorced party remarry?

The best way to protect yourself?  Talk to an experienced lawyer.

Love Family Lawyers are a niche firm specialising in family matters such as divorce.  We’re well-versed across the legislation and procedures and we can help streamline the process, alleviating the pressure on you and your family during what is likely an incredibly difficult time.  If you’re worried about the impact your divorce may have on property or parenting matters, call us today on 07 3390 2344 to organise a $99 consultation.