Home - Blog - Equal time is not the same as equal love 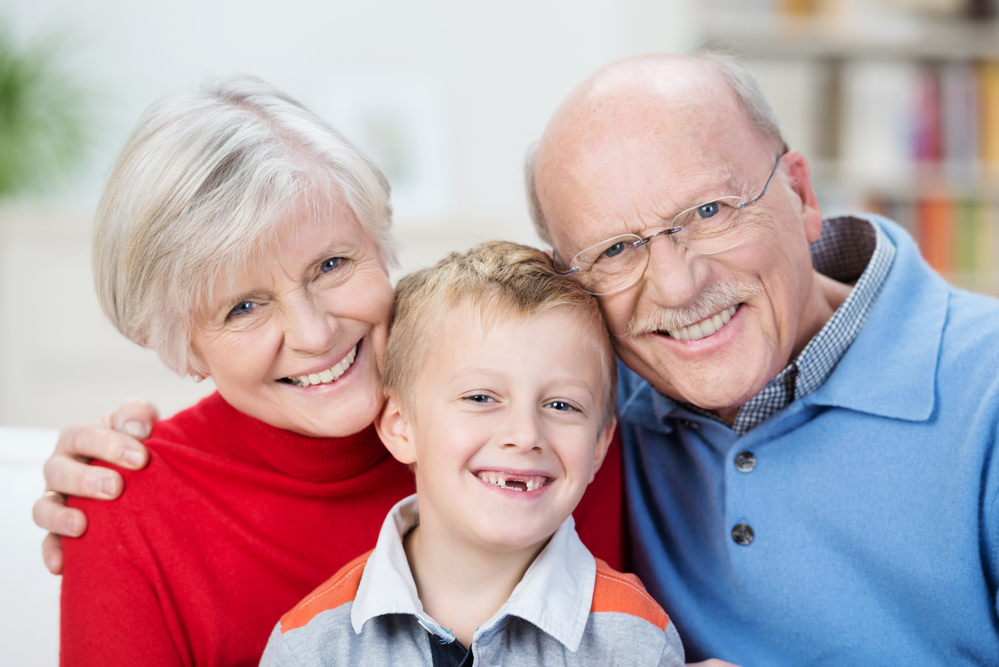 Equal time is not the same as equal love

Equal time is not the same as equal love

Many families who have separated now share the care of the children between each of the parents. This particular type of arrangement has become much more common due to amendments to the Family Law Act in 2006. However, shared care remains contentious.

A shared care arrangement generally ends up looking like a week on/week off arrangement where the child moves between houses on an equal time basis, however can also include arrangements which provide for less than equal time, for example 6 nights per fortnight. Two factors have arisen which appear to have had the effect of winding back the initial shared care push which was triggered by the amendments to the law. As a result there seems to be less shared care orders being made in the Courts.

The first factor is emerging social research into the effects of shared care arrangements on children. In particular the McIntosh and Chisholm report of 2008 provided the most valuable data. The researchers put forward a view that shared care can be in the child’s best interests where there are co-operative parents. However, where parents are in conflict, the research would indicate that shared care is detrimental to the well-being of children, with 28% of children in the survey, 4 months on, having emotional distress in the “clinical” range.

In short, the research would indicate that shared care parenting arrangements are likely to cause emotional harm to the child in circumstances where there is parental conflict.

Unfortunately for the children, the research indicated that 73% of parents who obtained shared care arrangements through the Courts were unable to co-operate with each other.

The other factor which seems to have affected the shared care push was a case which was appealed to the High Court in March 2010. The case involved a Sydney mother being ordered by a Court to live in Mt Isa, where the father worked, in order that there be a shared care arrangement. The High Court held that the law required the Court to first find that shared care is reasonably practical before it can order a shared care arrangement, and that in that case the Court failed to consider this issue. The mother was allowed to return home to Sydney.

One of the main criticisms of shared care parenting at the time of the 2006 reforms was that there was insufficient research of the effects of the proposed changes prior to implementation, and this criticism appears to be valid based on the research which has subsequently appeared.

It can be difficult for parents who are separating to put aside their own feelings of hurt and disappointment and focus on the needs of their child.

Unless parents can resolve their conflict issues sufficiently to be able to communicate on good terms, then a shared care arrangement may not be in the best interests of their child. Without this level of communication and good will, the child will begin to feel like they are in the middle of two warring camps.

In addition, simple issues of practicality need to be considered. How far apart does each of the parents live from one another, and will this arrangement place additional burdens on the child.

In any event, parents should remember that it is the grownups who are measuring the amount of time the child is spending with them, the child however does not care. The child measures their relationship with their parent in terms of love and affection. And, equal time is not the same as equal love.