Home - Blog - Why can’t same-sex couples get married under Australian law? – You could help change this unfair law. 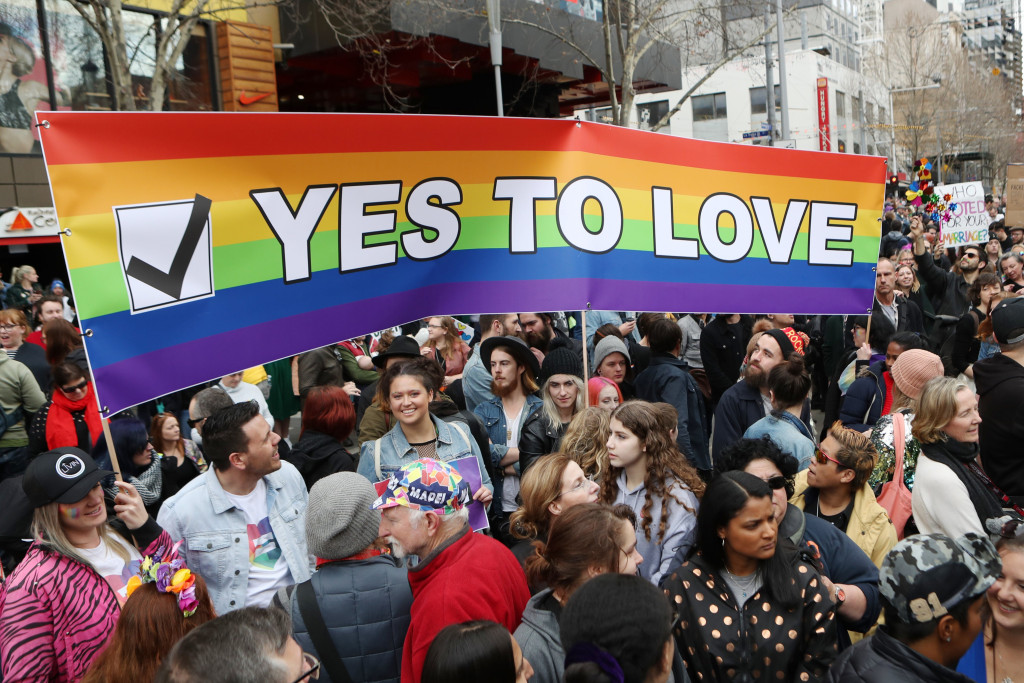 Why can’t same-sex couples get married under Australian law? – You could help change this unfair law.

Senator David Leyonhjelm will introduce his ‘Freedom to Marry’ bill to the senate today.

Although the Senator has been referred to as conservative, he is getting behind the marriage equality push as he believes that everyone should “have the freedom to choose their own path” as quoted in The Age newspaper.

Same-sex marriage is currently illegal in Australia as stated in the Marriage Act of 1961, which defines marriage only as the union between a ‘man’ and a ‘women’.  This definition of a legal marriage is seen by many Australians as unfair; outdated and could even be seen as a form of discrimination against Gay and Lesbians.

The bill proposes to change the wording of the Marriage Act to define marriage as “the union of two people” rather than a “man and a woman” as quoted from The Age newspaper.

However, in order for this bill to pass, it requires Tony Abbot to allow his party to take a conscience vote for this proposed ‘Freedom to Marry’ bill.  The liberal party policy currently is that marriage should only be between a man and a woman and a conscience would allow members to vote outside of party lines should they wish to do so.

The Getup: Action for Australia organisation highlights that “The only way for the wishes of many Australians to be truthfully represented by our elected leaders is if Prime Minister Abbott allows his party to vote on the issue”

Getup is calling on all Australians to urge the Liberal party to allow a conscience vote on same-sex marriage.

If you would like to help to get this bill passed through parliament sign up to the following petition by following the below link: